Lorraine Massey is a curl advocate whose lifelong dedication to understanding and caring for curly hair has helped drive a global phenomenon of curly acceptance.

Lorraine’s personal curl journey began growing up as the only curly-haired child in a family of seven in an industrial working-class neighborhood in Leicester, England. One of Lorraine’s earliest childhood memories is catching her reflection in a mirror and feeling overwhelming sadness and dread that the knotted mass of neglected [untended] curls atop her head would look that way for the rest of her life.

From early experiences like this, Lorraine’s has devoted her life to developing solutions for that little girl.

At the age of 13, Lorraine began an apprenticeship at a neighborhood hair salon and at 17, she began a global trek of curl exploration that took her to Hong Kong, Shanghai, Boracay, Tokyo and New York City. During this trek, Lorraine worked with tens of thousands of curly clients to understand the science and nature of curly hair and develop products, tools, and methodologies to cultivate the natural beauty of curls.

In 1994, Lorraine founded the first Devachan Salon, which served as home base for the co-creation of her first product line that promoted a “no shampoo” and “sulfate-free” movement that has become a ubiquitous component of nearly every major hair care brand today. While at Deva, Lorraine introduced the original Curl by Curl “Devacut” technique.

Never one to rest on her laurels, and in search of the freedom to continue improving her solutions for a curly lifestyle, Lorraine branched out on her own in 2013 to focus her wealth of curl experience on evolving the quintessential formulas to elevate and celebrate the curly lifestyle with CurlyWorld. 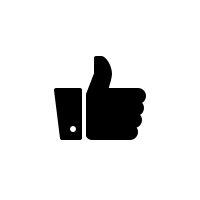 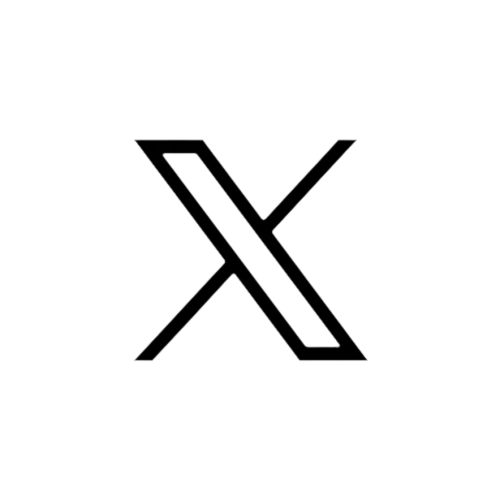 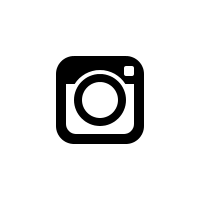